An extraordinary amount of effort had to be expended by the Slovak organizers of the Alpine Ski World Cup in Jasná. They had to not only ensure the smooth course of the competition weekend connected with the previous days of training in top conditions, all during strict measures during the coronavirus pandemic and without spectators. Jasná hosted the World Cup after five years.

The Slovaks faced the challenge more than bravely. They listened to a lot of superlatives from each side, especially about the quality of the tracks. Competitors and representatives of the International Ski Federation (FIS) did not spare words of praise. The famous icing on the cake was the results of the home racer Petra Vlhová who finished second in the slalom and won the giant slalom. “From the Slovak point of view, the races in Jasná turned out almost ideal, but we prepared the races so that all racers had the same conditions. We had the opportunity to watch an extremely dramatic fight. I think the presentation of our good work turned out one hundred percent. Let the whole world see that Jasná is really good. That we can prepare the tracks so that they can tell us that we have moved the World Cup to a higher level,” said Jana Palovičová, Chief of Race.

Originally, giant slalom was to take place in Jasná first, followed by slalom, but on Friday the organizers changed the order. The reason was the forecast during each weekend day. And it was the exchange of the order of the races that Petra Vlhová described as important on her way to the second and first place. “It was not on purpose. Mr. Gerdol heard weather reports from Bratislava and from Chopok. Everything was explained to him in English and he knows Jasná himself very well, he was here on many European cups, so he knows what fog is. There was no problem with the wind or something else, the risk of low clouds was high, so changing the program paid off,” said Palovičová.

The Chief od Race below Chopok admitted that a real stone fell from her heart only after the end of Sunday's giant slalom, but she was calmer after the successful Saturday slalom. “You can't imagine what it was like. It was better on Sunday, but on Saturday it was nerves. Starting a slalom is more difficult from an organizational point of view, because there are a lot of people on the track and everything is much faster,” she said.

How did Jana Palovičová perceive praise from different sides? “It was very difficult to organize these races. I think we have given people a bright moment in these difficult times. We believe that we cheered them up and gave them hope that all this will end one day and it will be as beautiful as it is today in Jasná. Thanks to everyone who made it possible for us. To all who followed strict measures. I tell everyone that outdoor sports are worth doing,” she remarked.

Jasná hosted the World Cup after five years, so the question arises as to when the world top races will return to the Low Tatras again. “From next season, we should return to the organization of the Europa Cup race, which we hosted last year and the year before. The Europa Cup should be at a higher level, the FIS wants to push it forward. We will definitely do races here,” Palovičová continued.

“The World Cup program is being made five years in advance. Now there is covid and everything has changed. However, it is true that we should take turns with Špindl. After five years, the WC races are much harder to do. And it is extremely difficult to get among the traditional slaloms such as Zagreb, Maribor or Flachau. However, I think that with the high level of Saturday's slalom in Jasná, we have taken another big step towards being able to handle it. And besides, we must hope. A lot of details can contribute to that, it's like a puzzle,” she added. 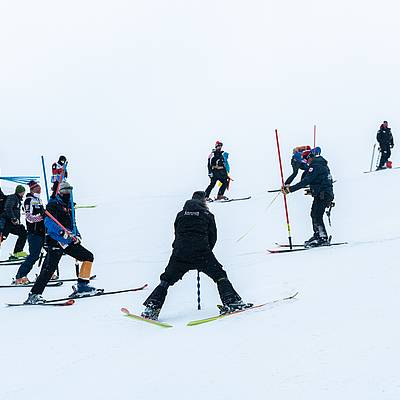 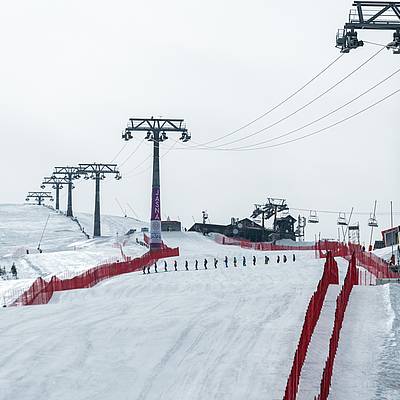 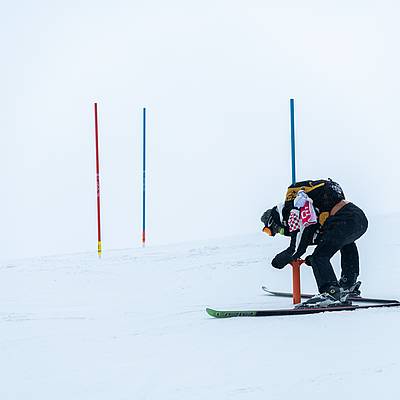 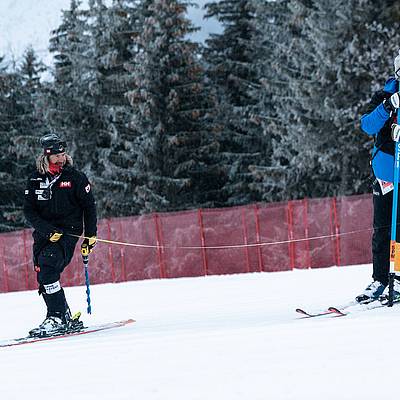 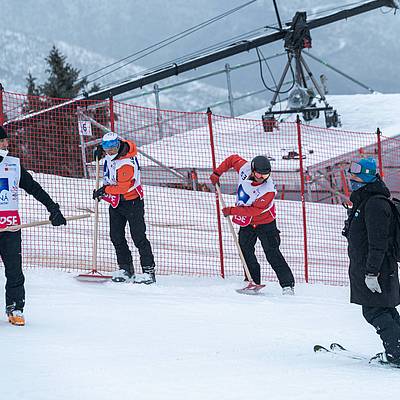 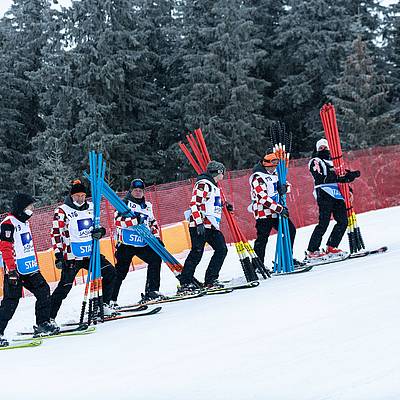 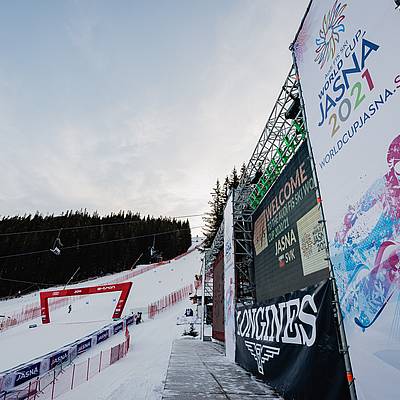 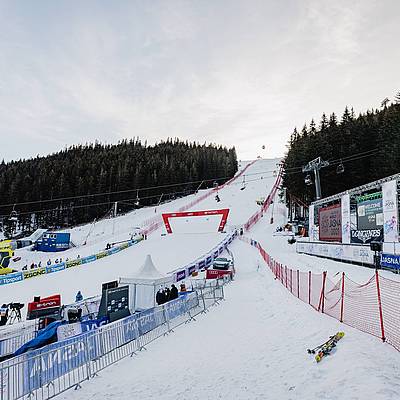 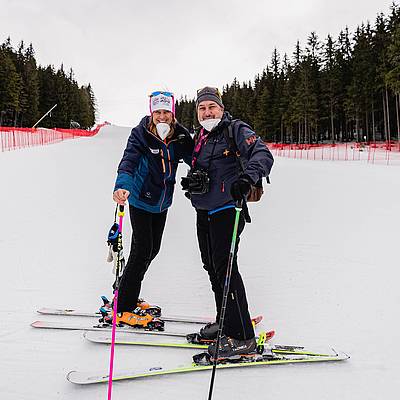