Under normal circumstances, about 20,000 people would see the World Cup race in Jasná every day. However, due to the pandemic, the area was left without spectators. The organizers prepared a novelty for the fans - the online Studio Jasná, which was broadcasted daily from Monday to Sunday on social networks and on the official website of the World Cup in Jasná. The approximately 45-minutes-long online programme, which was hosted by Vlado Láďo Varecha and Tomáš Tomaggio Kadlec, was broadcast daily and on the weekend was completed by shorter broadcasts before the race and between the two rounds.

Studio Jasná brought interviews with unique guests, a lot of interesting information from behind the scenes of the race, unique shots and interviews from the preparation of the track, analyses, competitions, and entertainment. “We are very pleasantly surprised by the interest of fans who have found their way to our online platform. The numbers have exceeded our expectations several times over. Although we would like great Slovak fans directly in Jasná, we appreciate their interest and support from a distance,” says Matej Hulej, the President of the Organising Committee of the World Cup.

Studio Jasná with more than 212 thousand views “The number surprised us incredibly. Studio Jasná had more than 212 views at the end of the World Cup. We attribute this to interesting content and engaging competitions in which, in addition to gifts with the World Cup logo, spectators could win, for example, an Audi vehicle for a week with a full tank. We thank all the partners who supported the project,” said Jana Tužinská, the Head of Sales & Marketing of the World Cup.

“Individual videos from Studio Jasná, which we also published on the social networks of the World Cup, had over 1.1 million views. The most successful interview ever was the interview of our skier Adam Žampa with the American star Mikaela Shiffrin, it was watched by more than 163 thousand people. Overall, the audience spent more than 2 years watching the World Cup videos,” added Michaela Grendelová, the Head of PR and Media of the World Cup, with a smile.

Social media of the World Cup reached more than 1.5 million people The official Facebook page of Ski World Cup Jasná was followed by more than 22,000 people, and Instagram account skiworldcupjasna by almost 6,000 followers. “During the week of the World Cup, we published almost 140 posts and countless number of stories. More than 1.5 million people were reached by social networks. We have over 84,000 responses and almost 19,000 comments during the week. Our posts were shared more than 6,000 times,” said Michaela Grendelová.

Online platform for the journalists Due to the unfavourable pandemic situation, number of journalists in Jasná was also limited. The organizers had to deal with the FIS rule so that journalists were not present in person at traditional press conferences. “We had an online platform ready for the media, through which they could join the press conferences of the best skiers in Jasná. They could ask questions online in real time without having to meet the skiers in person. Stars such as Vlhová, Shiffrin were in a separate online studio, from which they communicated with journalists,” said Michaela Grendelová, the Head of PR and Marketing of the World Cup 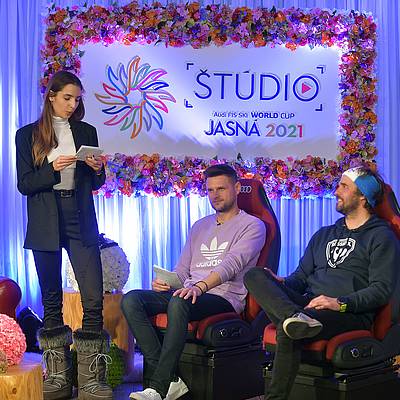 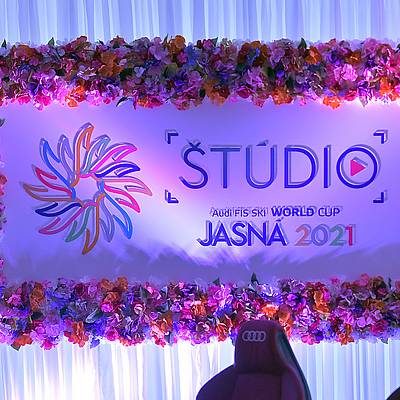 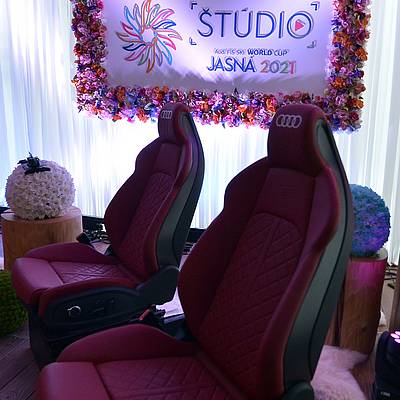 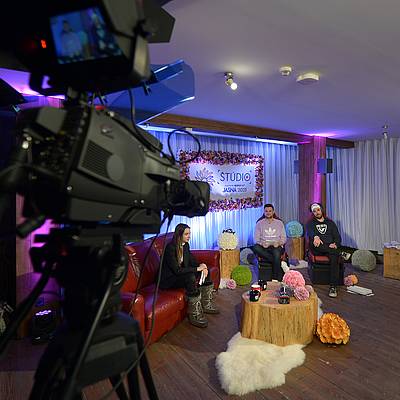 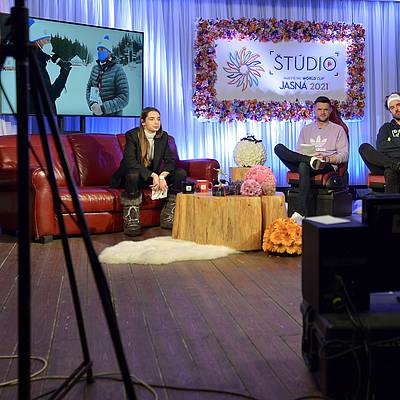 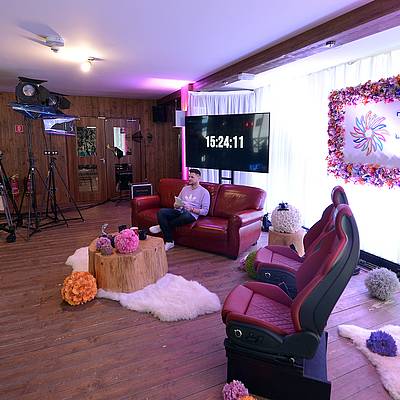 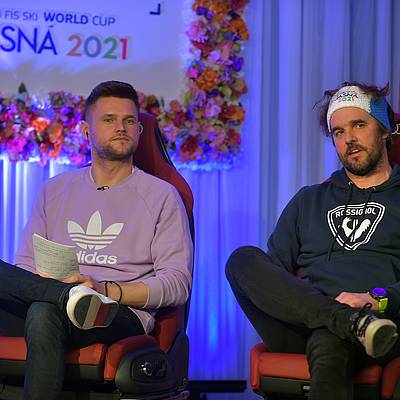 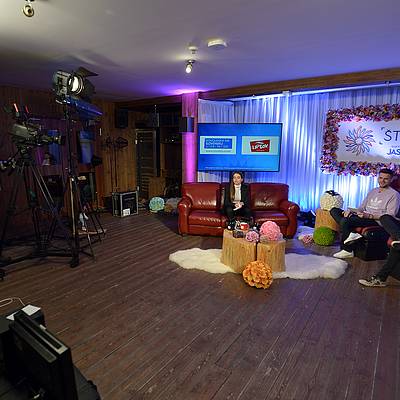 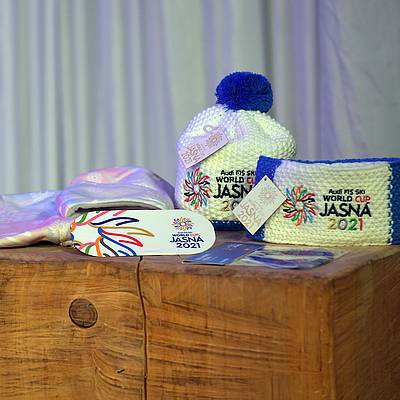 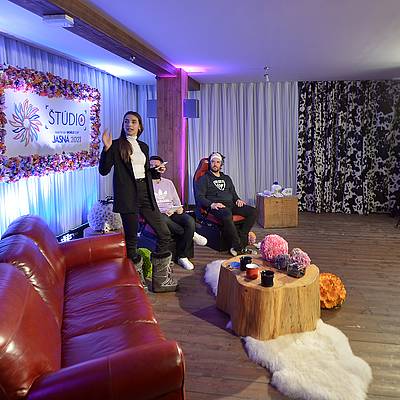 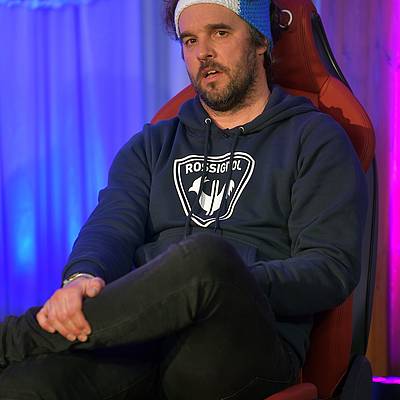 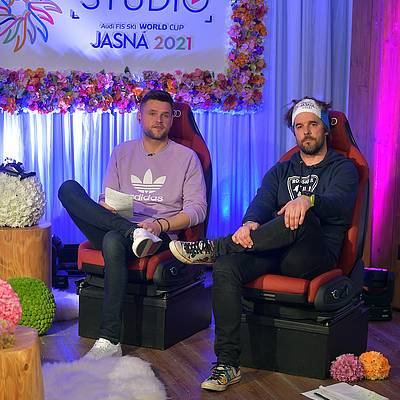 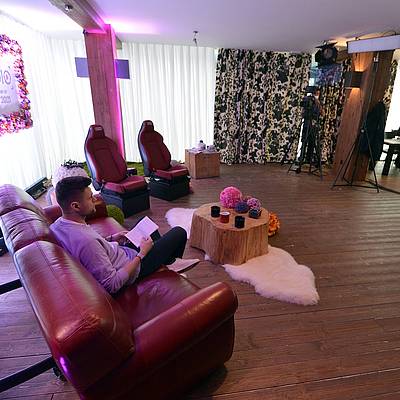