In addition to the two of home representatives Petra Vlhová and Petra Hromcová, another domestic competitor - twenty-eight-year-old Martina Dubovská - presented herself at the weekend Women Alpine Ski World Cup Jasná. Just like Vlhová, she comes from nearby Liptovský Mikuláš, but has been representing the Czech Republic for more than a decade. And at home, she achieved her best result in the World Cup so far.

It Saturday’s slalom she made it to the elite ten and in the final standings she was eighth. She never had such a good result before in the world cup. She was tenth or ninth, but never eighth. “It was all great, I did my best. I have never had a better result, it’s amazing,” said Martina Dubovská after the slalom on Saturday.

She was looking forward to the race in familiar environment and she took advantage of knowing the slopes below Chopok. “I made a good use of knowing the hill well. I skied a lot here,” she confessed.

Martina Dubovská specializes in slalom and according to the original plan, she was supposed to race in Jasná on Sunday. However, change in programme was announced on Friday and her discipline was moved to Saturday. “I could not do anything about the change, so I just dealt with it. My preparation for the race was successful and it all turned out well,” she was shining from satisfaction.

Fans could not be present at the races in Jasná, but the racer including Dubovská felt well here. “People here are amazing and I have to thank them all for the support. Despite all the restrictions and fans not being able to come in person, the atmosphere was amazing, it was a very well done race,” she added. 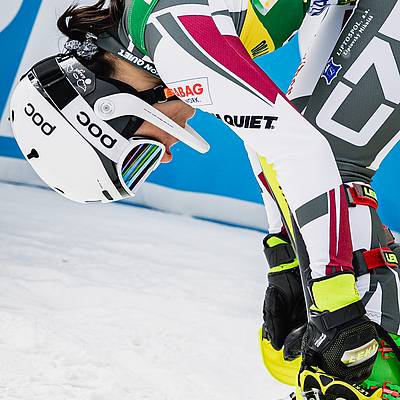 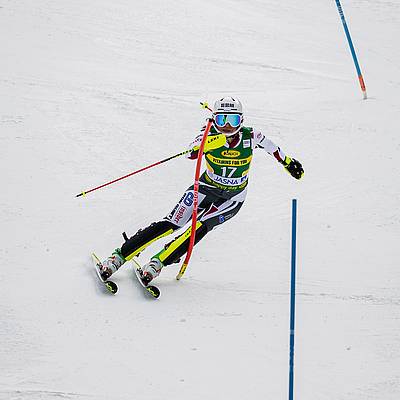 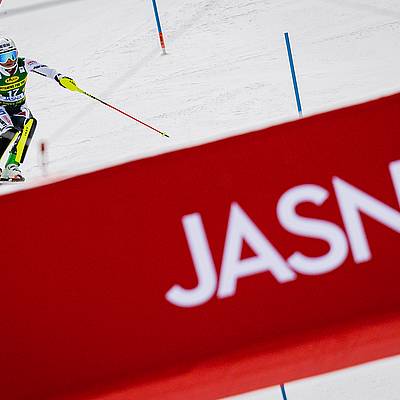 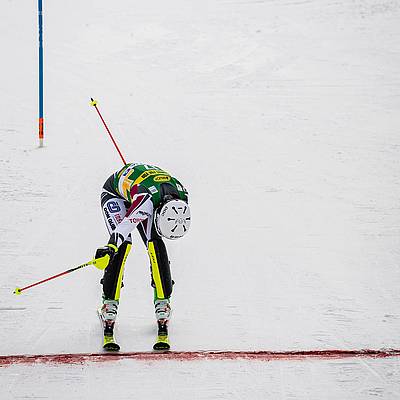 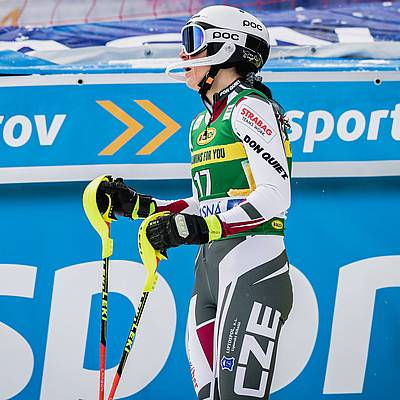 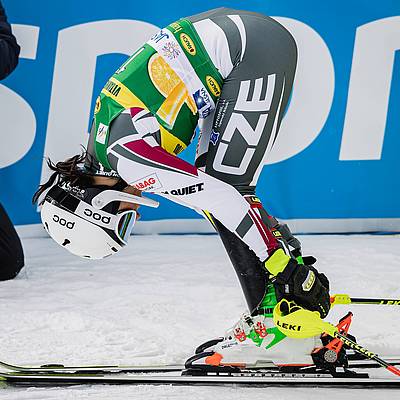 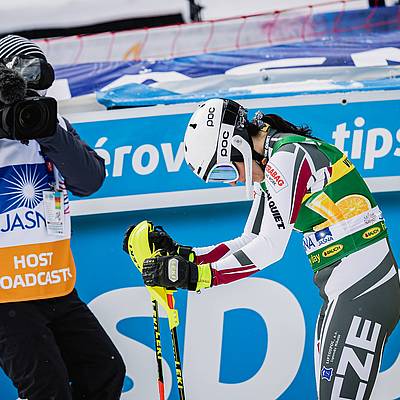 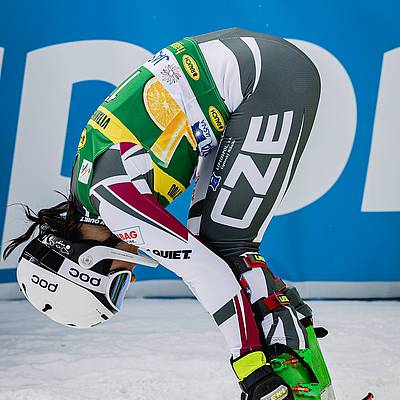