Saturday's second place in slalom and Sunday's triumph in giant slalom in the Alpine Ski World Cup in Jasná did not only mean Petra Vlhová approaching Lara Gut-Behrami from Switzerland in the overall World Cup ranking to 36 points. Twenty-five-year-old skier’s weekend results brought her another extremely rare prize.

She fought for the prize especially with Mikaela Shiffrin from the USA, after all successfully. The elite Slovak skier finally became the overall winner of the 82nd Grand Prix of Demanovska Caves. On Saturday, Vlhová lost the “micro battle” with her American opponent by 34 hundredths of a second, but on Sunday she had a lead of 37 hundredths ahead of her, and that was enough for her overall triumph.

It is interesting that for Petra Vlhová this is not the first victory of the Grand Prix of Demanovska Caves, she also succeeded in March 2019 at the Europa Cup race in Jasná.

“It is a great reward for us organizers that the Grand Prix of Demanovska Caves remained at home. It is an extremely old competition, which we approach with respect,” thinks the Chief of Race Jana Palovičová. 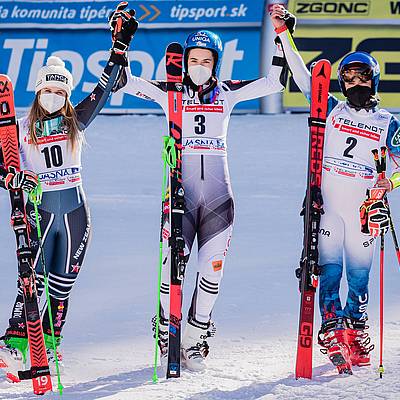 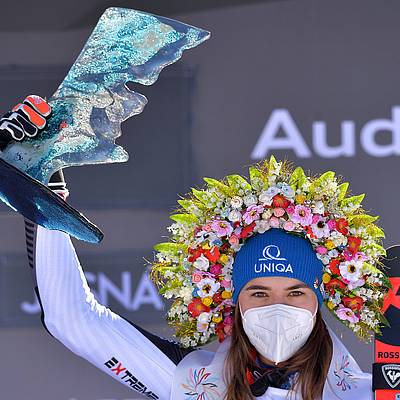 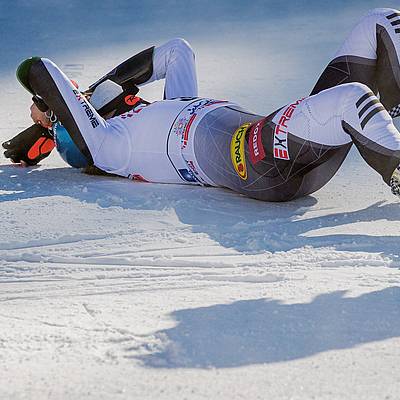 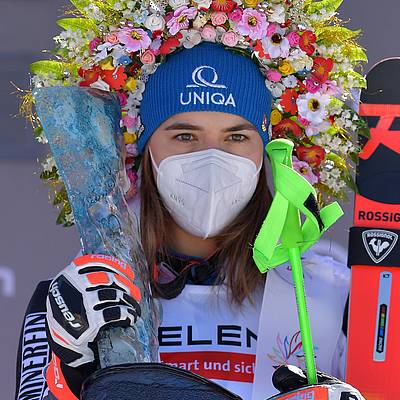 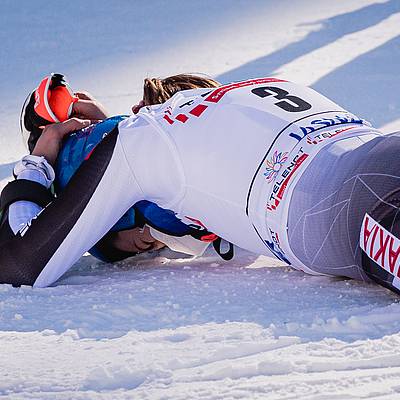 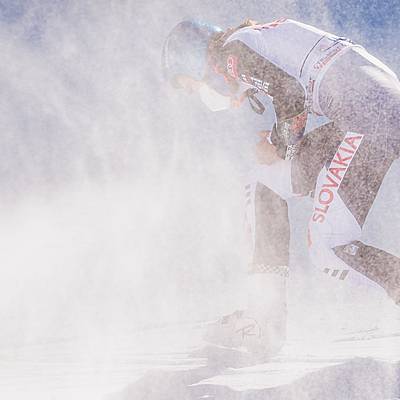 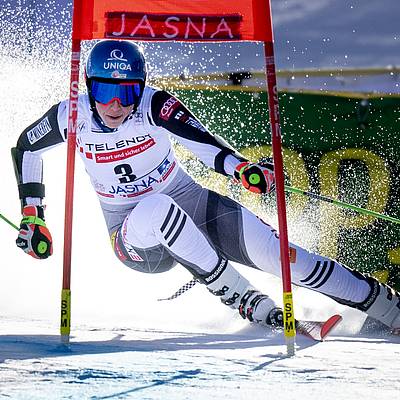 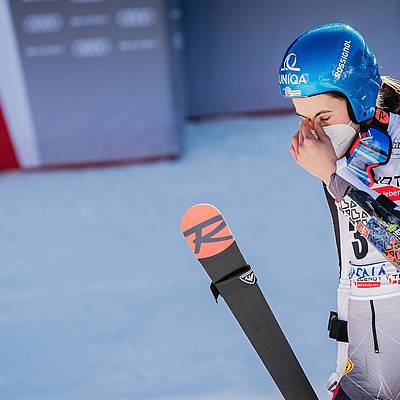 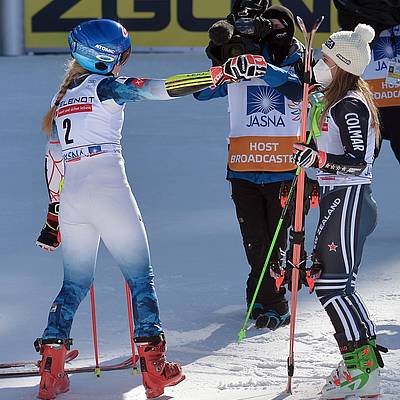 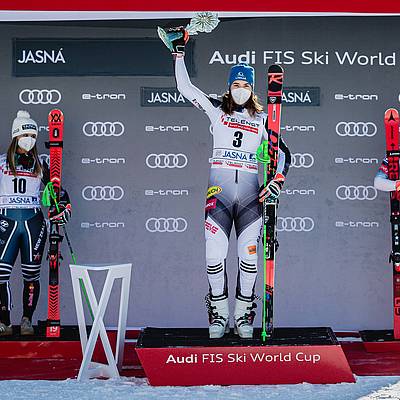 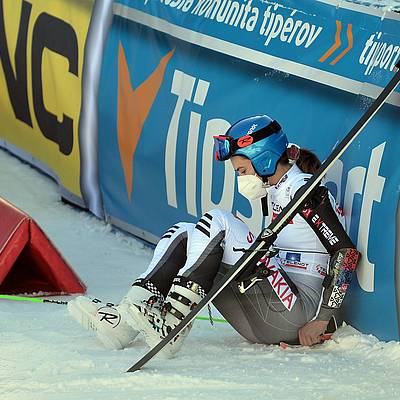 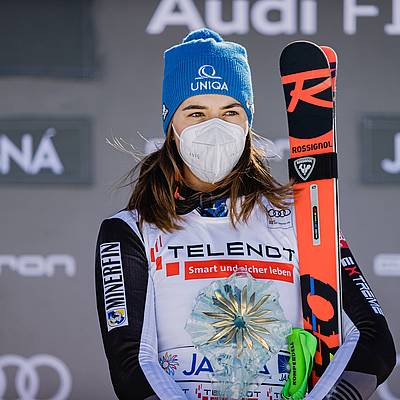 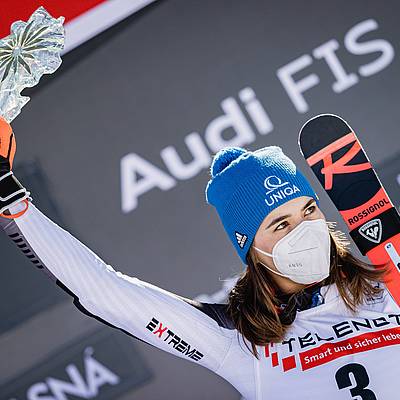 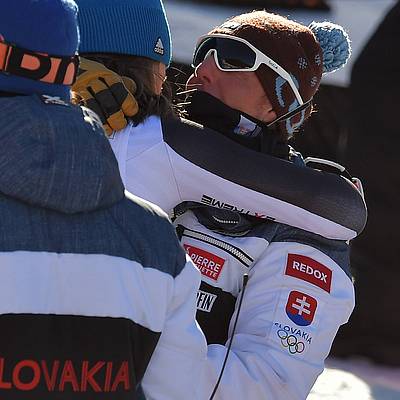