The women's Alpine Ski World Cup in Jasná is exceptional for the elite Slovak national team member Petra Vlhová, as she can collect points in the overall ranking in the fight for the big crystal globe on a slope that she has been familiar with since she was a child. Before the weekend rides in the giant slalom and slalom, she trained below Chopok on Wednesday morning.

“First we practiced slalom today and then giant slalom. The weather is great, the conditions are really amazing. I have completed my first training and evaluate it positively. It was a bit more challenging, because after the speed disciplines I have to reorient to slalom,” said 25-years-old skier from Liptov. She added: “Everything was great, but with time it got too warm. So I'm looking forward to the weekend when the temperature drop is coming, because I don't like when it is too warm.”

She also confirmed the fact that she currently feels much better in slalom than in giant slalom. However, she is a great fighter. “I feel good in slalom, it's not the best in giant slalom, but I'm trying to get some good feeling. For us, the priority is slalom, but I also trained for giant slalom to gain confidence. I'm struggling a bit in the giant slalom,”Petra Vlhová continued. She also revealed very carefully that she is trying an unspecified novelty that could help her with slalom.

The World Cup in Jasná is exceptional for a successful Slovakia also because she can spend more time home. “On one hand, it's great to be home. On the other hand, it's different, because they don't deal with me that much abroad, and here all the eyes are on me. It's not easy, but I'm fine with it,” she admitted.

On Thursday, however, she will head to the “bubble”. “I didn't want to stay home because I want to have the same regime as in other races,” added Petra Vlhová. He is also happy that he will have her loved ones with her during the weekend. “The family will come to the slope, they do not have to watch the race from home. I will be happy that they will be near,” she added.

Petra Vlhová is currently second in the overall World Cup standings. “I am in a position where I have to attack in order to return to the first place, but in the first place I will try to give quality performances in Jasná and do my best. I am not thinking about if I will be first, second or whether I will move in the ranking. I only focus on myself and I want to feel good about it. Only then will we discuss how I'm doing. If I dealt with it too much, it would be bad,” she thinks. 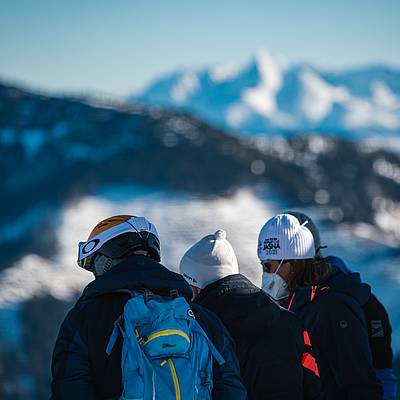 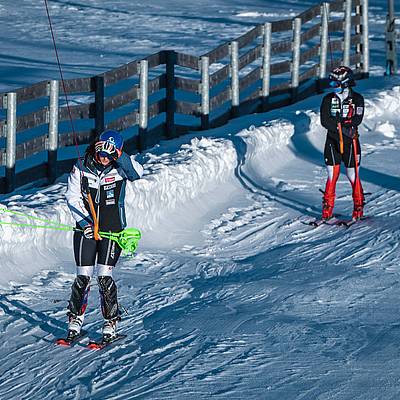 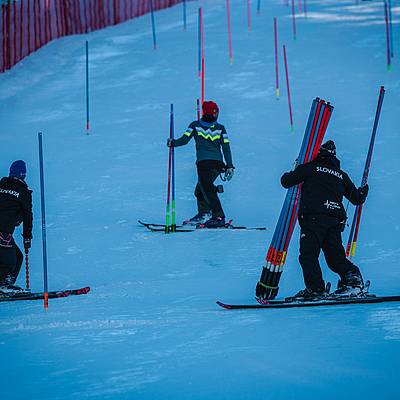 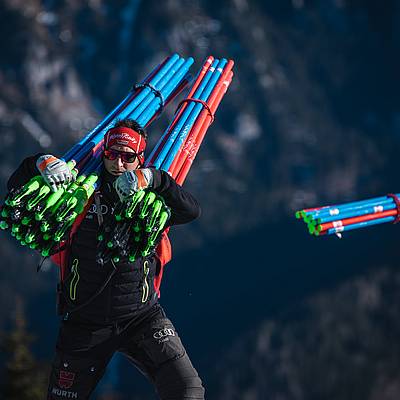 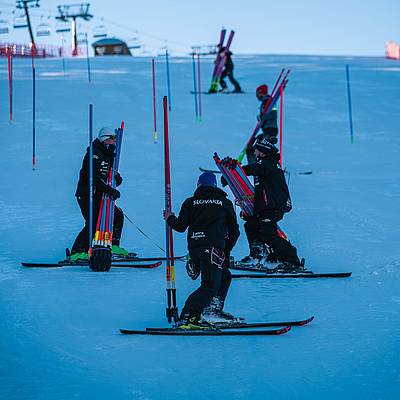 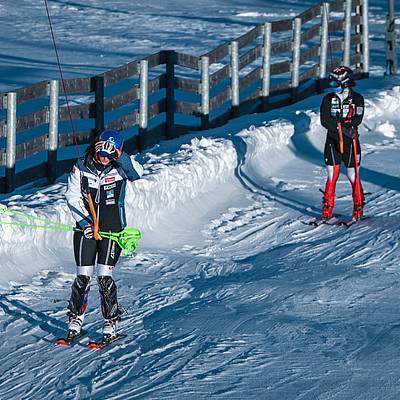 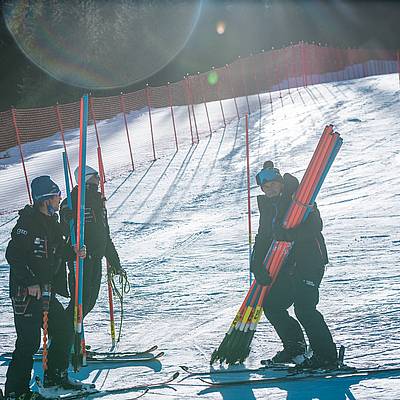 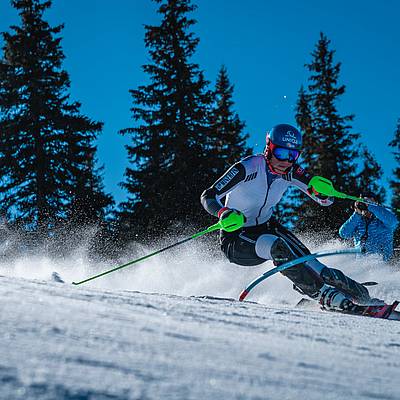 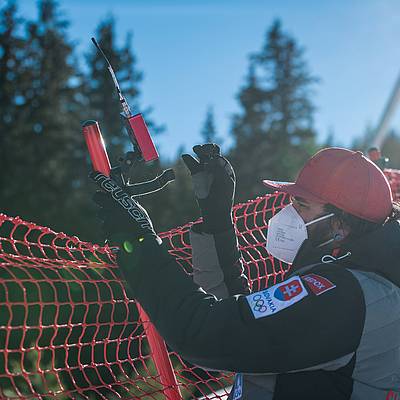 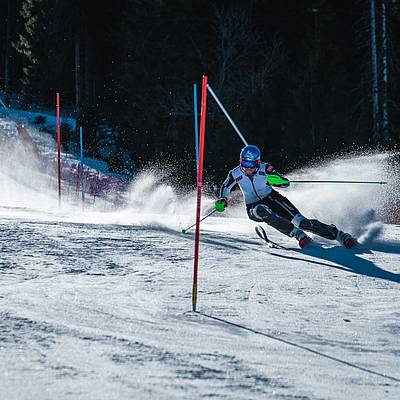 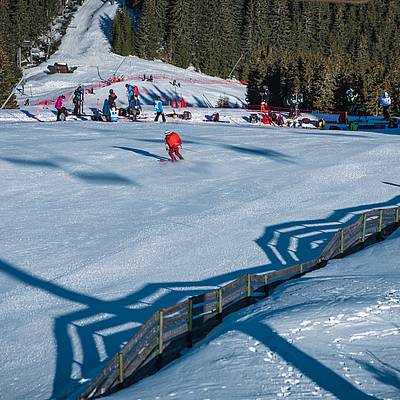 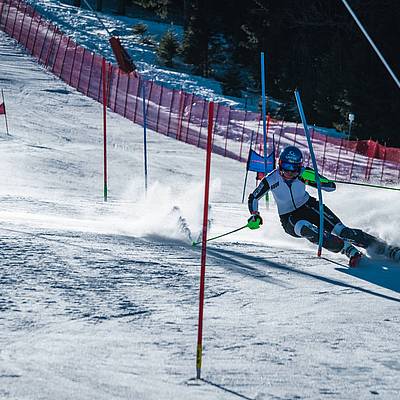 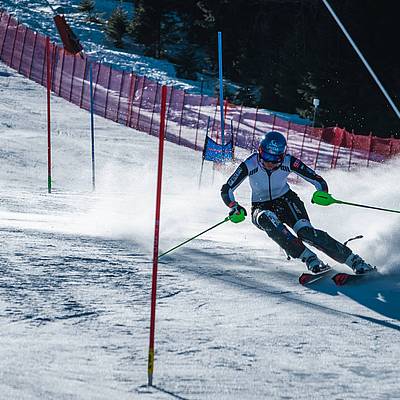 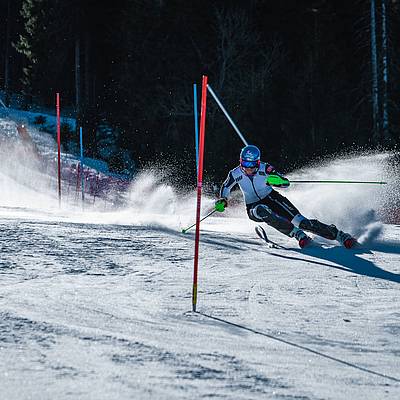 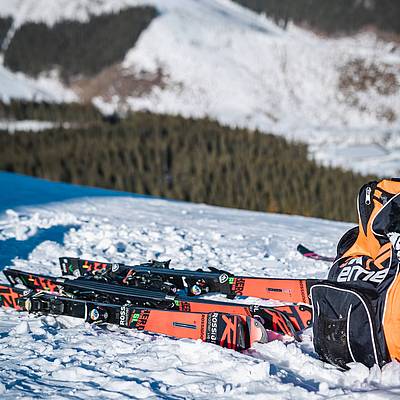