The main star of the weekend World Cup in women alpine skiing in Jasná is Petra Vlhová, but the event will also include other Slovak representatives - Adam and Andreas Žampa. Older Adam revealed how he and his brother will participate in the race.

“Andreas and I offered a long time ago that we would like to help organize the World Cup, if possible. It is a World Cup at home, a good name must be spread everywhere. It is a perfect advertisement for the whole Slovakia. So we offered that if we were at home at this time, we would like to go as forerunners. The organizers agreed with us and are happy that we can make forerunners. And since the conditions in the world are difficult due to the covid, we stay here to train, which will be a very suitable preparation before the World Cup in Kranjska Gora,” revealed Adam Žampa.

Many foreign competitors remained a little surprised when their male colleagues appeared at the women World Cup. “However, when we explained them that we would go as forerunners and train here, they understood. Even Mikaela Shiffrin said that she would get a report from the track,” admitted 30-year-old skier.

For Adam Žampa, the opportunity to participate in the preparation for the World Cup is a new experience. “I can see the World Cup from the other side. Competitors don't realize many things, how difficult it is to prepare it all. I see how the media works, the people who are preparing the track and so on. I can see the stress of preparation. Hats off to the entire organizing committee, how they can prepare it all,” he made clear.

Competitors and representatives of the International Ski Federation (FIS) praised the quality of the slopes in Jasná. Knowing the best competition slopes around the world, he could add his opinion on those below Chopok. “The guys who are preparing the hill here are the same as in Zagreb. And there is often the best hill in the whole season. I think they did even more here to make it even better. The hill is well prepared. However, it is not an easy type of hill, because the racer will make a mistake and will not catch up. From the start to the finish, it is necessary to go there to the fullest and without mistakes, because every mistake is severely punished. I assume that the differences between the first and the thirtieth place will be very small,” thinks Adam Žampa.

And how does he see Petra Vlhová's chance to win the coveted large crystal globe? “First of all, hats off before what she is capable of. It is very demanding physically and mentally. The beginning of the season turned out perfectly for her and I believe that now in the end she will be even better, even though she still has top results. I believe that four competitions in technical disciplines will suit her, she will collect as many points as possible. And then in the World Cup finals will confirm it. I believe that the Slovak will get the big crystal globe, that would be perfect,” he concluded. 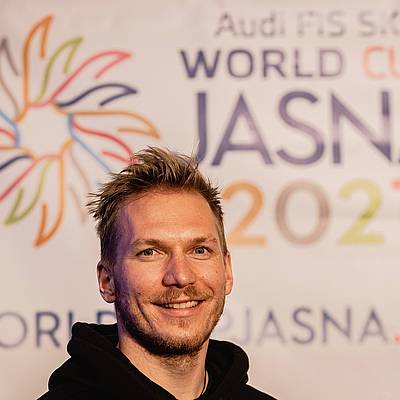 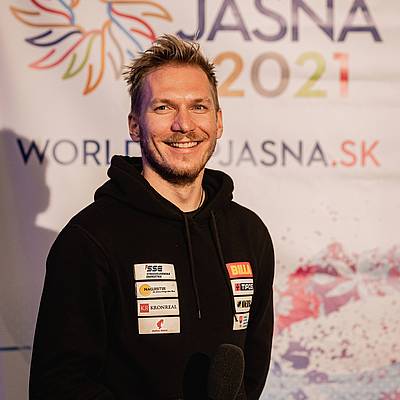 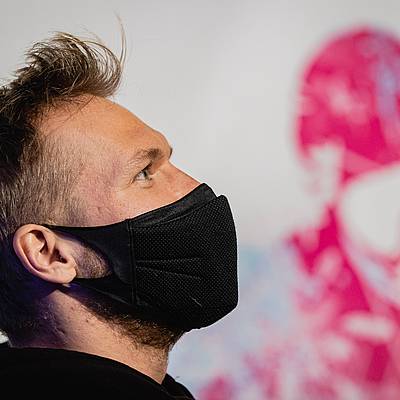 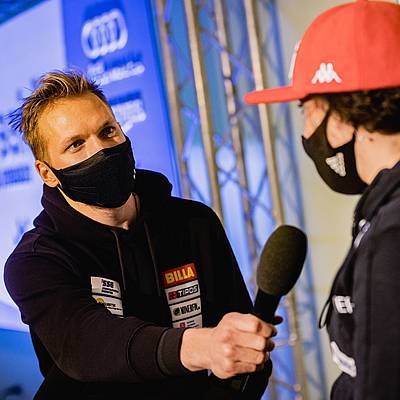